The World Is Round

I've always considered the 'dance craze' era to be the lowest common denominator of soul music ... do the this, do the that, do the blah blah blah, not for me folks. And well, the way he did the "Dog" to the death, always deterred me from really exploring the depths of Rufus Thomas. However, I have to say I'm quite happy to have gotten over that hump. First off, unlike the breadth of R&B outfits looking to bolster their songs with latest dance fads -- Thomas was a dancer first and foremost -- he was looking rather for the next best song to bolster the dance in his heart. Secondly, Thomas was in fact, an immensely talented and innovative artist musically speaking. Also he was a born entertainer, well known and appreciated for his comedic nature and kindness. 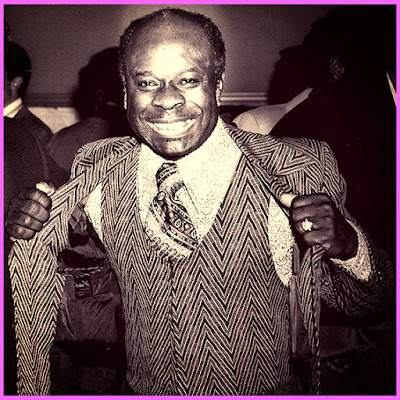