Just added a dozen or so re-ups!!!

Now, back to brass tacks. Have yourselves a wonderfully funky weekend friends, enjoy. 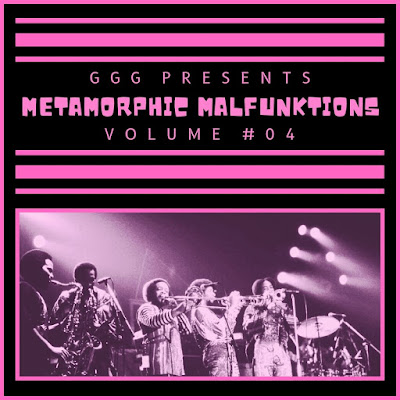 I'm So Glad I Found You

Despite pointing it out in 2 of the last 4 postings, people are still requesting compilation re-ups. Well, if you can't be bothered to read what I write, all I can say is too bad for you. For the rest of you, the remaining anthologies have been added and I've also recently re-upped a few collections, including the complete Master-Class series (Sam, Curtis, Aretha and the Big O) from last year and the heavily requested Delfonics discography, among others. Enjoy.

It's difficult to determine whether it was pure happenstance or perhaps, by some strange design, but for over a decade, The Diplomats (later known as Skull Snaps) were leaps and bounds ahead of the pack, yet managed to fly completely under the radar. The core of the group recorded under nearly half a dozen different monikers though retained The Diplomats name for the majority of their career. Originally from Washington DC though during the 60s, they recorded primarily out of NYC where they were an 'in-demand' backing group for a number of the city's best labels. 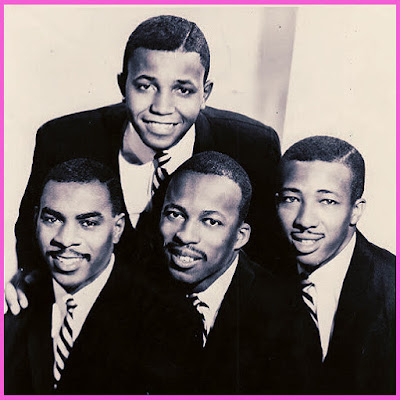 The Diplomats were a trio from Washington, D.C. whose early origins go back to 1958 and a quintet named Tiny Tim & the Hits. Formed by William Collier, Thomas Price, Lionel Brown, Orlester Smith, and Howard "Timothy" Wilson, the group had a pair of singles on Roulette: "Wedding Bells" and "Golden Moments". Nearly five years passed before Collier resurfaced with Samuel Culley and Ervan Waters as the Diplomats on Arock Records. The tight-harmony trio remake of "Unchained Melody" was the first single, and they got their foot halfway through the door with their second single, "Here's a Heart" (October 1963). A fourth Arock single, however, took them back to square one. On to Wand Records in 1965 for two singles that also failed to go, before a one-off on Minit Records in 1966, "Honest to Goodness." Whether for contractual reasons or simply change, the trio's next single, "Right or Wrong," (on Fat Back), was credited to the Four Puzzles (Thomas Price from the Tiny Tim & the Hitmaker's days had come onboard). A second Fat Back recording, "My Sweet Baby," was released in February 1968 and credited simply to Puzzles after Collier left. Constantly changing names, the trio's first (of six) Dynamo singles, "Hard to Get," was credited to Sam, Erv & Tom. For the next five singles, including Herb Rooney's (L.A. Reid's father) "I Can Give You Love," they were the Diplomats again. It made no difference what they called themselves, as nothing was clicking on a national level. During their Dynamo stay, they accompanied (uncredited) Tony Drake on the singers Musicor and 3rd World recordings. A few years on in 1973, with George Kerr handling the productions, the Diplomats became the Skull Snaps who many think were a funk band. Newcomer George Bragg joined Culley and Waters for their recordings on Lloyd Price's GSF label. GSF issued three singles and a much sought-after album that year. Early in 1975 a final single on Grill Records, "Ain't That Lovin' You," surfaced and it's even scarcer than the GSF tracks. ~ Andrew Hamilton [allmusic]

I'm So Glad I Found You gathers this incredible group's complete recordings in one place. Including unissued cuts, the rare sides as by The Four Puzzles/The Puzzles, All Dyrections, and of course, the complete Skull Snaps recordings. All files chronicled, cleanly tagged and mp3 @ 320kbs. Thanks to original uploaders, enjoy. 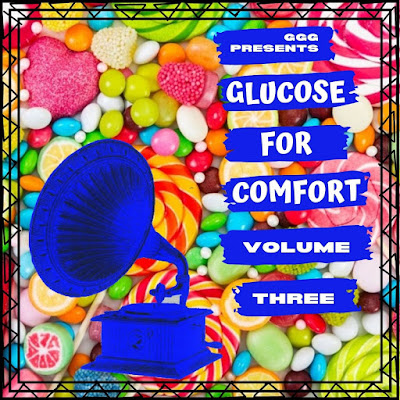 I promise to drop a tasty discography next time out, but thought this latest installment of Glucose For Comfort might make a nice little treat for the lovers in the house. <3

History won't be kind to the year 2020 so I'm gonna start 2021 (albeit a bit late) remembering some of the few highlights .... the New Recipes series has appeared to find a fairly faithful fanbase here, and it should. Like the original GGG series, it pulls from the widest range of styles. Sweet Soul, Deep Soul, Northern Soul, Southern Soul, Rhythm n Blues, DooWop, Funk and more can be heard with each installment. But my favorite component of these particular compilations is the gradient blend of new and old blood. When experience meets enthusiasm, inspiring and exciting things can happen. Enjoy! 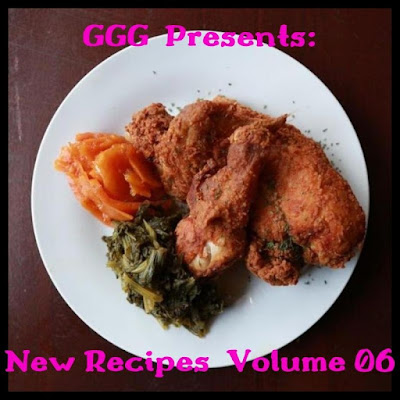 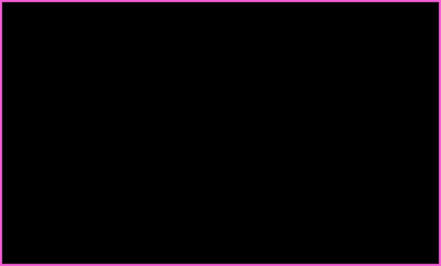 Good news folks! I will soon be picking up where I left off. However, moving forward from here on out, I will be doing things a little differently.

I love making compilations, tailoring these archival collections, sourcing the material and finding the information for the bio's. I do this for me, and only share because I know it would be a shame not to. I don't really enjoy being a 'blogger' or the additional time that come with it. So, in an effort to minimalize the time I spend chained to the computer, I'll be cutting every possible corner in the facilitation process. Begin to think of this place as more like a bulletin board, and less like a blog.

No .... more requests or re-ups by request. You'll just have to keep your eye on the 'REDUX /// RE-UP' section on the sidebar and hope for the best. Don't hold your breath!

No .... more responding to comments of any kind. Maintaining comments is a distraction I don't need. I stopped publishing comments in the autumn and will continue to keep them completely private. If you have a Google Acct you can still technically comment but it will remain between us.

No .... apologies!!! It's my time, my blog bulletin board, my call. For more specifics about the way forward, please refer to THE FIRST PAGE on the sidebar.

With that said, I would like to say thank you to all the people who left words of kind sentiment in my absence and have been nothing but a positive presence on this site since your arrival. You all know who you are! Expect to see a new post within the week .... in the meantime, enjoy one of my Redux collections, the hidden gold of the Treasure Chest or take advantage of  the GroovyGumboComps (100+) Page that provides quick access to the complete Deep Dish Delicacies, O-O-O-O-Oh Yeah!, Darling Dear, New Recipes, the original Gusto's Groovy Gumbo and other compilation anthologies.
No comments:
Newer Posts Older Posts Home
Subscribe to: Posts (Atom)