Do You Dig It Man

Through the years I have already shared a handful of funk acts on these pages. Two of my favorites being Joe Tex and TSU Toronadoes, so let's wrap our first official month of funk with another 'class' act straight out of the Lone-Star State. Conrad "Prof" Johnson's Kashmere Stage Band were an elite performing unit of the student band at Houston's Kashmere High School. Between the late 60s to late 70s this revolving unit of young players were in a class all their own. 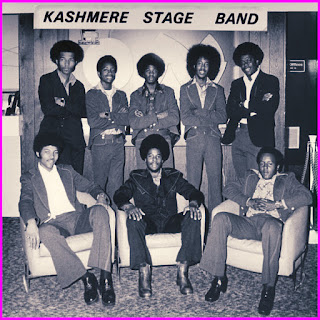 Born in Victoria, Texas, Conrad O. Johnson was nine when his family moved to Houston. Following studies at Yates High School, he attended Houston College for Negroes and graduated from Wiley College. He was an active member of Omega Psi Phi fraternity. He started his career in music education in 1941 and, following a thirty-seven-year career, retired from his position at Kashmere High School in 1978, but continued to remain active in shaping music in Houston by conducting summer programs and in-home tutoring. Johnson was a proficient musician in his own right and, at one point, played with Count Basie. Erskine Hawkins tried to convince him to join his orchestra, but Johnson declined, citing a love of teaching and obligations to his family. Kashmere High School is located in a predominantly black neighborhood known as Kashmere Gardens in Houston, Texas. Johnson attended an Otis Redding concert in 1967 and was inspired to translate the style of the concert into a program he could sustain at the high school in order to create opportunities for his student musicians, and thus the Kashmere Stage Band was born. During its time, KSB won national championships in high school band competitions and gained a reputation as being unbeatable. Johnson served as band director, arranger, and principal composer for the band and was inducted into the Texas Bandmasters Hall of Fame in 2000. KSB recorded eight albums during its life. The teenagers in the Kashmere Stage Band produced a sound equal to that of the contemporary funk bands the JBs and the Bar-Kays. Although lost for decades, since 2003 all eight KSB recordings have been released, some for the first time, on both vinyl and CD.  Stones Throw Records imprint label Now-Again Records released a remastered compilation of KSB material in 2006, Texas Thunder Soul 1968–1974. In February 2008, thirty original members of the Kashmere Stage Band, all in their mid-50s, reunited for the first time in over three decades to pay tribute to their legendary leader, Conrad "Prof" Johnson, who was 92 at the time and passed only days after the gala. The story of Prof, the exceptional music program he built, and the historic reunion of his former students was captured in a feature-length documentary film, Thunder Soul, narrated by Jamie Foxx.

Do You Dig It Man collects the the complete KSB discography. All eight albums, the Texas Thunder Soul 2CD compilation, a handful of tracks cut by KSB side-groups (Cold Fire Inc. and Black Rain) and as an added bonus, the Thunder Soul film. All files chronicled, cleanly tagged and mp3 @ 320kbs. Video file is mp4 and includes eng subs. Thanks to original uploaders, enjoy.

This looks brilliant thank you.

Thank You for this Gem!

Thank You For This Nice Music And The Docu I Didn't Know About.
Cheers.

Thank you very much!
As usual, you nailed it.

Thanks for the KSB discography some mini gem in this collection

bit late but many many thanks 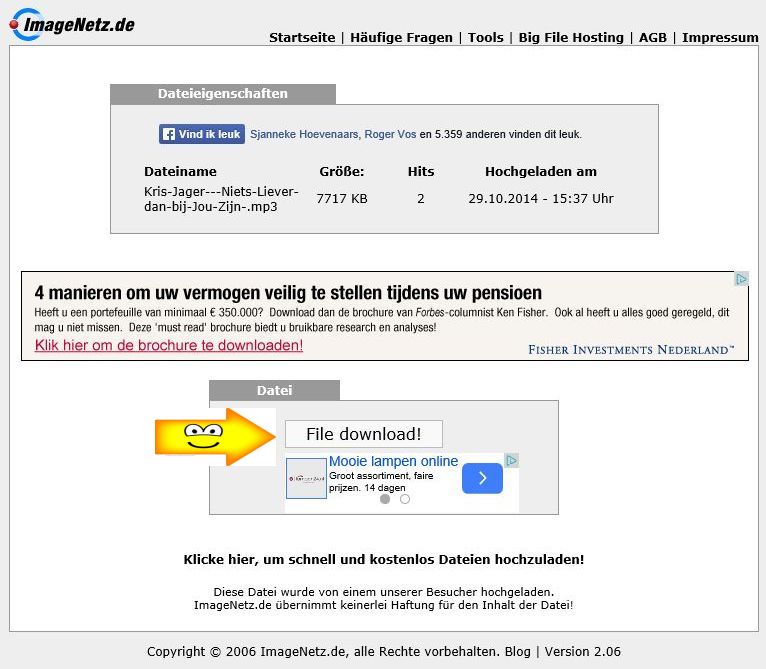