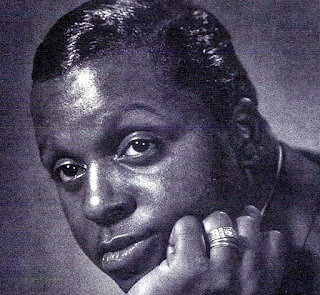 R&B, deep soul, straight blues ...
pick your poison and Sam Baker could be your Do Right Man either way, every damn time! In just under a decade he did it all and he did it quite well. Here we have his complete output between 1960 and 1969, admittedly a good 2/3 of this collection is available on the easily accessible I Believe In You compilation featuring the bulk of his work on Sound Stage 7 Records but the real gold here is in his early cuts with Athens, Hermitage, Copa, his poppy duet with Nancy Cohen on Hit Records, an unissued track from that time and the later one-off with Hollywood Records in 1968 which is just fantastic! All tracks in chronological order, mp3 @ 320kbs and release info tagged in files. Enjoy

Just What I Was Just Looking For !
Thanks A Lot !

Many,many thanks for all your hard work on these compilations.One can only imagine the time and effort that went into them.As an original 60's soulboy they really are appreciated.Stay soulful my friend.

Thank you for the upload. But what is the difference to the 'complete' Sam Baker uploaded by Blue Eye in 2014?

Thank you sooo much for Sam Baker and Otis clay, looking much forward to dig deep into them! Must also point out how great your compilations are, just perfect for my taste!

Great soul. Thanks for the comps.

I was going to reply "possibly nothing" but I googled that blog post and it is in fact not complete. This post on the other hand includes the 2 tracks Blue Eye's is missing as well as the others included. I don't presume to consider myself an authority pal, I'm just an enthusiast.